If it wasn’t for a particularly inventive Californian mechanical engineer working in the late 1800s the entire modern gambling industry would probably be vastly different to how it is today. Oh yes, that’s right, without Charles D. Fey it would remain to be seen whether slot machines would have ever actually been invented, as it was he who made the crucial modifications to some of the rudimentary proto-slot machines that could be found dotted across California at the time.

Charles D. Fey made these games commercially friendly mainly because he struck upon a mechanism that could actually pay out physical coinage, rather than simply tokens to take to the bar. The Liberty Bell machine also represented a breakthrough in the field of slot machine symbols, helping to establish some of the most common icons that can still be found today. Read on for a history of slot machine symbols before you enjoy and play Fluffy Favourites.

The very first slot machine symbols were incredibly simple, and were actually modelled quite extensively on poker card icons much more than anything else. The first rudimentary slot machines all looked like this, with other classic symbols such as BARs and lucky 7s. Charles D. Fey’s Liberty Bell machine also included liberty bell symbols (hence its name), and these have remained incredibly popular.

Due to technological restraints this was just about it when it came to the earliest slot machine symbols, as the designers didn’t really have the capability to make many others. As time drew on, however, more and more different symbols became popular, especially when more slot machine developers started to pop up alongside Charles D. Fey.

New symbols during the mid-20th century

Whilst slot machines were getting incredibly popular during Charles D. Fey’s day, the only issue was that they were still technically illegal, and this meant that any kind of industry expansion remained quite difficult. Gambling in the US was legalised in places like Nevada after WWI, however, and very soon after slot machines began to be seen in newly built casinos, in particular in Las Vegas.

This new wave of now legal slot machines also ushered in a new era of symbols, with things like fruit becoming popular. It was around this time that slot machines started getting a lot more colourful and vivid too, in order to attract as many casino gamblers as possible.

Video slots and a new wave of slot machine symbols

By now there was a healthy array of different slot machine symbols to hope for when spinning the reels, and some machines had also started to include the classic wild or scatter icons too. The next big step forwards was taken when slot engineers devised the RNG, Random Number Generator, and could consequently make slot machines that used a video screen instead of mechanical reels.

These video slots could have an outrageous array of different symbols, mainly because they simply had to be programmed into the software, rather than actually crafted onto a set of reels. 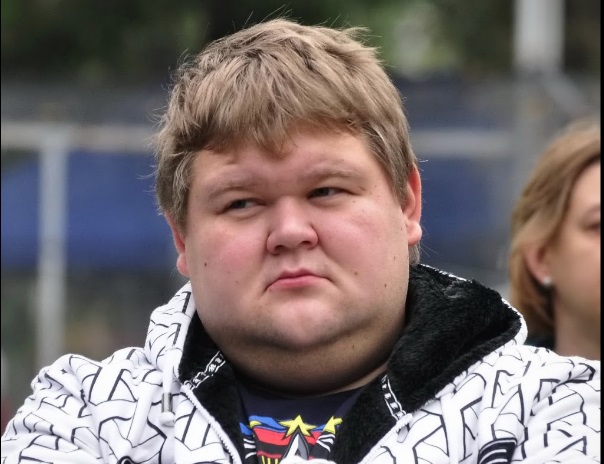 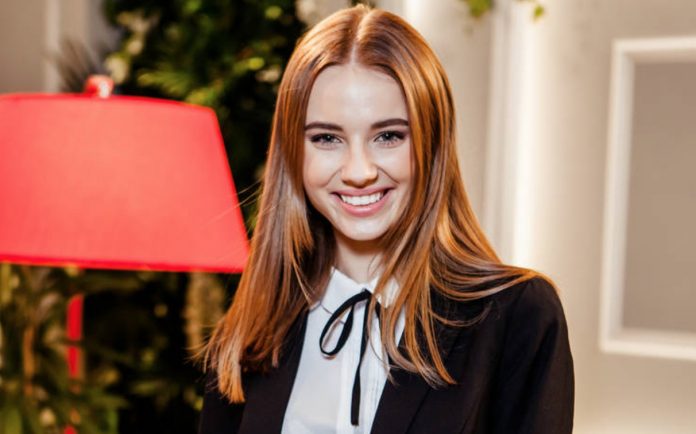 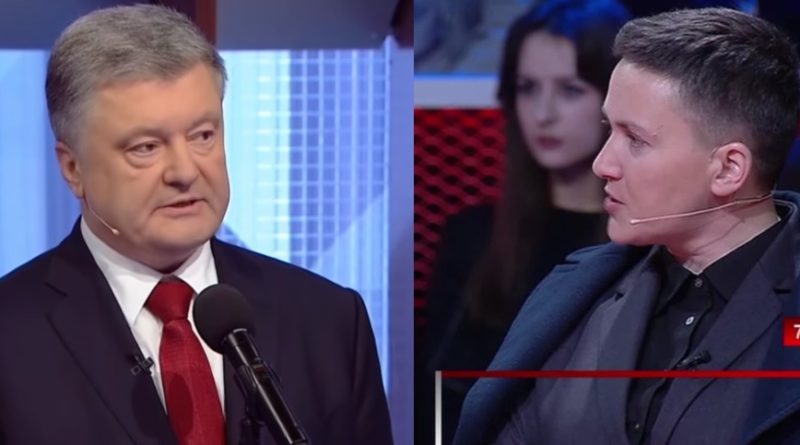 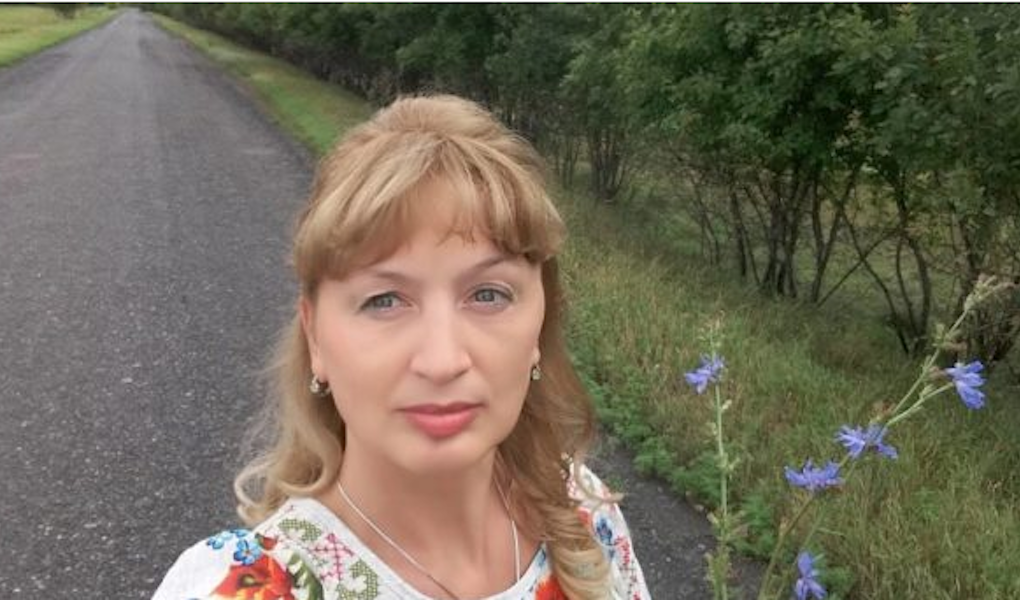 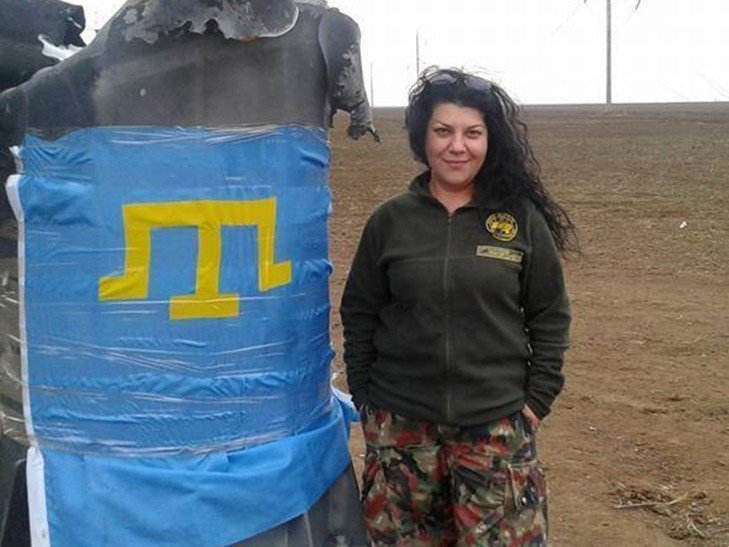